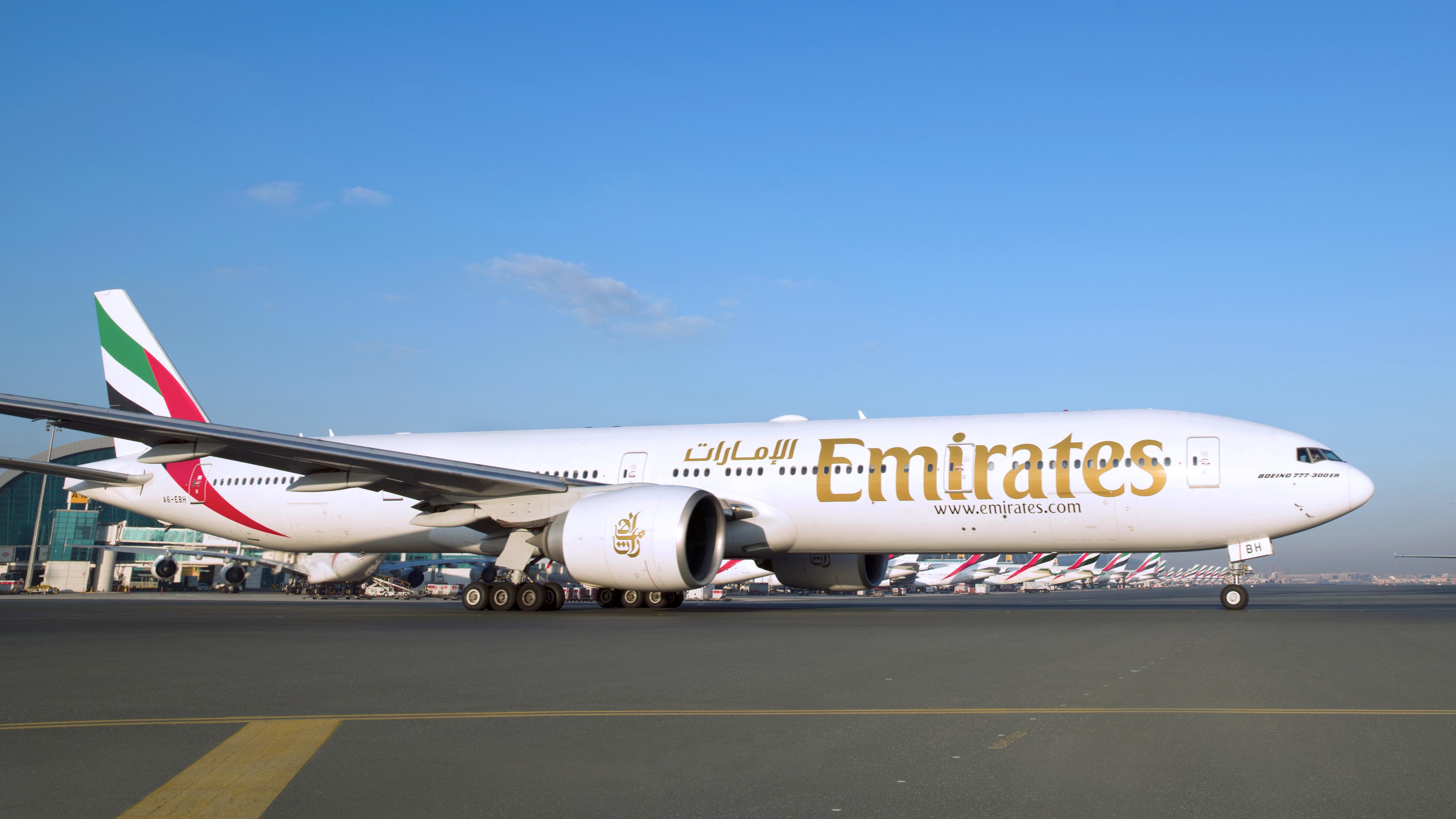 DUBAI, 12th August 2020 (WAM) – Emirates has announced it will resume passenger services to Birmingham (1 September), Cebu (20 August), and Houston (23 August). This will bring the airline’s network to 74 destinations, offering travellers convenient connections between the Middle East, Africa, Asia Pacific, Europe and the Americas through its Dubai hub.

Customers can book flights on emirates.com or via travel agents.

COVID-19 PCR tests are mandatory for all inbound and transit passengers arriving to Dubai (and the UAE), including UAE citizens, residents and tourists, irrespective of the country they are coming from, the airline noted.