Emirati, the first nuclear power plant in the Arab world 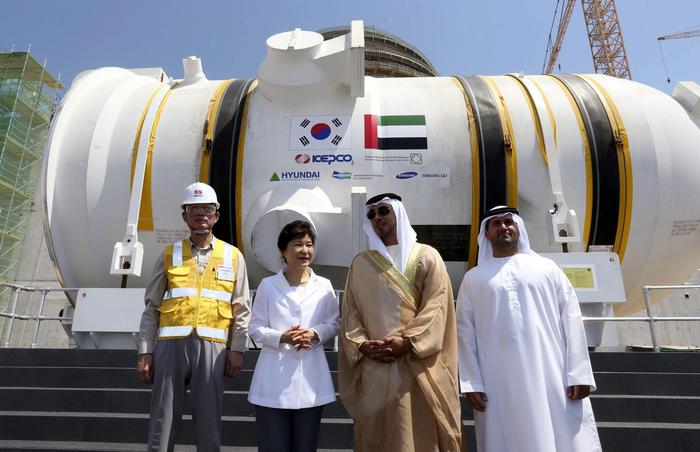 (ANSA) – ABU DABI, AUG 01 – The United Arab Emirates have announced the entry into operation of their first nuclear power plant which also has the first in the Arab world. The plant is located in Barakah, near the city of Braka, on the Persian Gulf coast, 300 km from Abu Dhabi. “The Emirates have successfully managed to turn on the first reactor of the Barakha plant, the first in the Arab world,” tweeted Prime Minister Mohammed bin Rashid at the Maktoum.
For Hamad Alkaabi, representative of the Arab Emirates at the International Atomic Energy Agency, the nuclear power plant “is a milestone on the path to supplying clean energy to the nation”. The project was expected to start in 2017 but has undergone several delays. In February the first go-ahead for the four reactors of the Barakah plant. The Nawah Energy Company, which manages the plant, explained that after a series of tests, commercial operations will also begin.
The plant is the first in the Arab world: Saudi Arabia, the world’s leading oil exporter, said it plans to build up to 16 nuclear reactors but has not yet started any projects. (HANDLE).