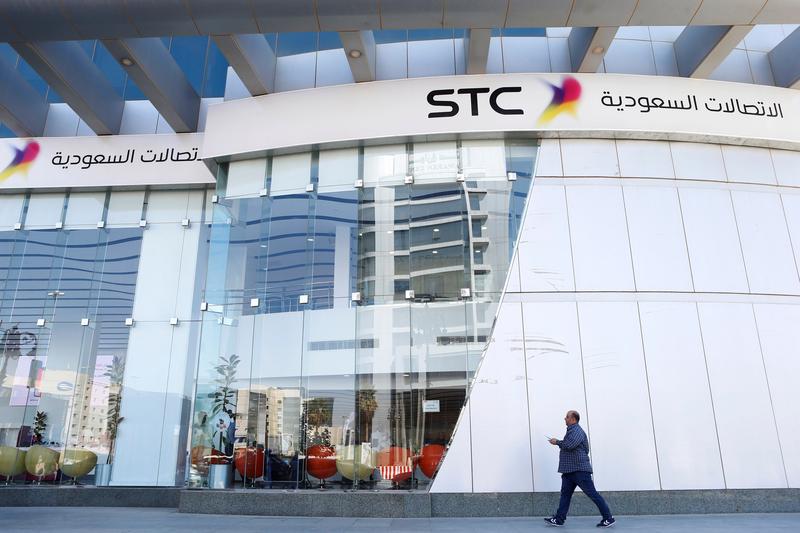 STC, Saudi Arabia’s largest telecoms operator, sent a request for proposals to international and local banks last week for STC Solutions (STCS), said the sources, who declined to be identified as the matter is not public.

The company’s valuation could be around 9 billion riyals ($2.4 billion), if it garners 18-20 times its earnings multiples, one of the sources said.

The IPO size could be around $500 million if the company sells 20%, the source said.

STC did not respond to a request for immediate comment when contacted by Reuters.

UAE Ambassador presents copy of his credentials to...

How the UAE emerged as a regional powerhouse