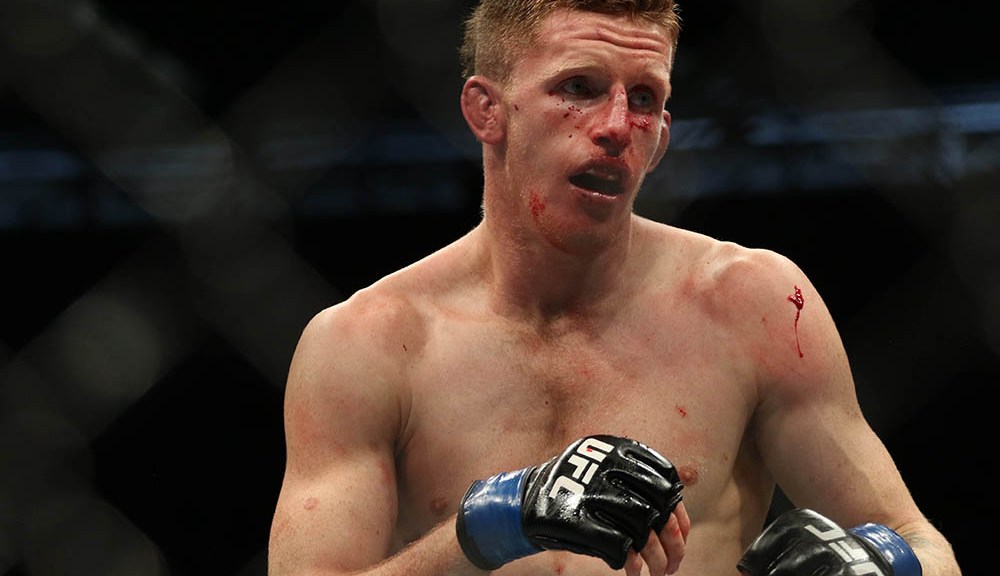 A lightweight fight between Jamie Mullarkey and Fares Ziam will go down next month in Abu Dhabi.

MMA Junkie verified with multiple people close to the situation that Mullarkey (9-0 MMA, 2-0 UFC) and Ziam (6-3 MMA, 5-3 UFC) are set to fight on the UFC’s Oct. 17 event. The people requested anonymity because UFC officials have yet to make an announcement

Mullarkey dropped a thrilling bout to Brad Riddell in his promotional debut at UFC 243 last October, earning the evening’s “Fight of the Night” bonus. Prior to that, Mullarkey finished his past four opponents.

Ziam saw his five-fight winning streak snapped in his promotional debut last September, when he was outgrappled by Don Madge at UFC 242. The 23-year-old French-Algerian striker trains out of Bulgarian Top Team and will look to return to winning ways when he faces Mullarkey.

With the addition, the latest Oct. 17 lineup includes: