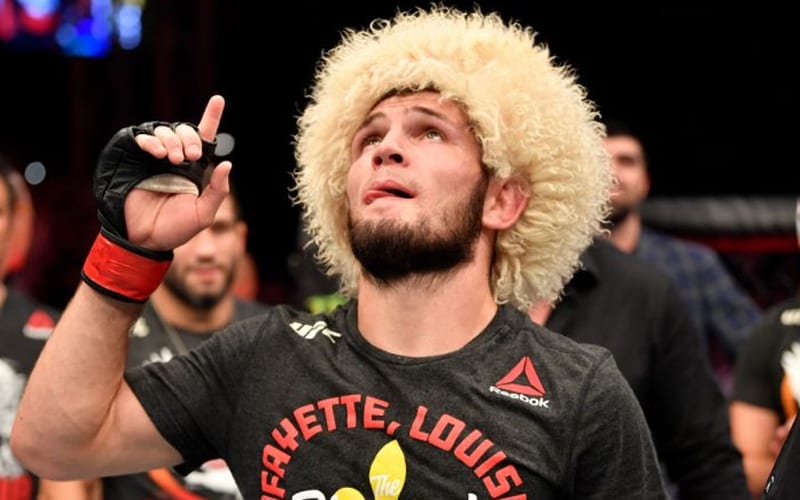 Khabib Nurmagomedov announced that he retired from MMA after his victory at UFC 254. This was a very shocking moment that took a lot of people off guard.

Khabib Nurmagomedov vs. Justin Gaethje ended with Khabib taking the microphone at the Flash Forum on Yas Island, Abu Dhabi, better known as Fight Island. He retired with a 29-0-0 record.

Following his announcement, Renee Young sent out a couple of tweets. She was obviously a bit stunned that Khabib decided to retire undefeated. “Holy. Sh*t!!!!! Wow. Wasn’t expecting a tap like that,” she tweeted out. This was followed by a second, less profane tweet, a few minutes later that said: “What a legacy. Sad to see him go, but what a career.”

This was a pretty shocking moment in sports history that went down. Congratulations to Khabib for being able to end his MMA career on his own terms.

20 fantastic things to do in Abu Dhabi...