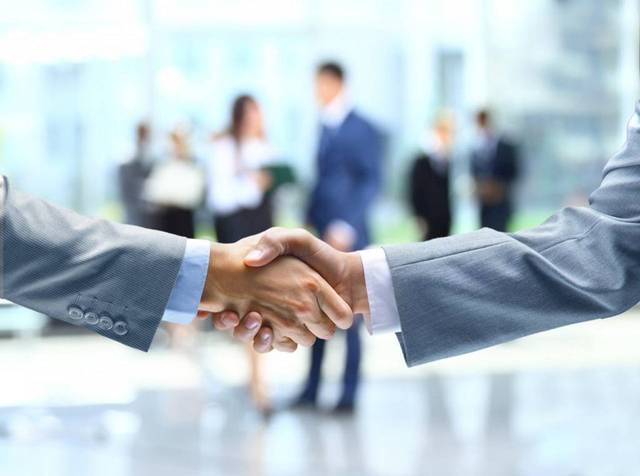 Dubai – Mubasher: Shuaa Capital was appointed by 500 Startups, a global venture capital company, as an advisor to its Falcon 1 fund in MENA, 500 Falcons.

The CEO of Shuaa, Jassim Alseddiqi, will represent the company in supporting Falcon 1 fund, according to a press release on Sunday.

Shuaa will advise 500 Falcons’ portfolio companies in financing and exit strategies, as the fund nears the end of its deployment.

Alseddiqi commented: “500 Startups is a powerhouse in MENA with a unique global platform that has contributed significantly to the startup ecosystem.”

The Chief Operating Officer of 500 Startups, Courtney Powell, said: “As a seasoned asset manager and executive, he (the CEO of Shuaa) brings a wealth of experience, and his service and mentorship will be invaluable to our portfolio founders.”